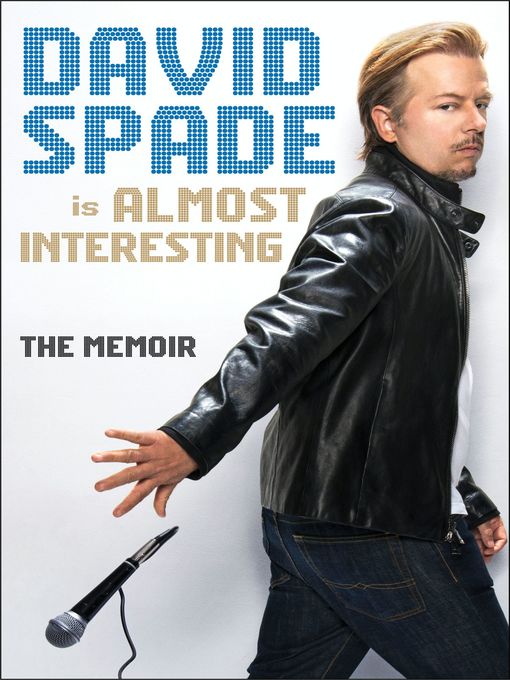 David Spade is best known for his harsh "Hollywood" Minute Sketches on SNL, his starring roles in movies like Joe Dirt and Tommy Boy, and his seven-year stint as Dennis Finch on the series Just Shoot...

David Spade is best known for his harsh "Hollywood" Minute Sketches on SNL, his starring roles in movies like Joe Dirt and Tommy Boy, and his seven-year stint as Dennis Finch on the series Just Shoot... 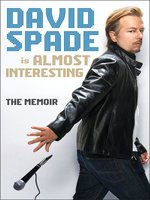 Almost Interesting
David Spade
A portion of your purchase goes to support your digital library.