The Problem with the Other Side 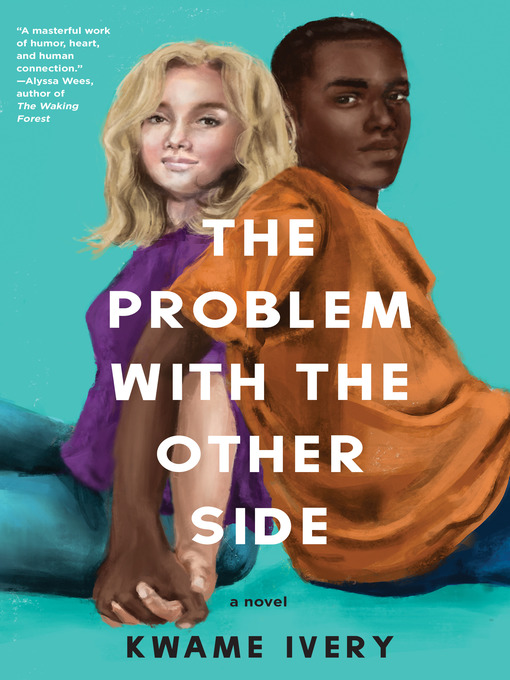 Sample
The Problem with the Other Side

A searing YA debut that follows the joys, complexities, and heartbreaks of an interracial romance between high school sophomores that blossoms during a volatile school election Uly would rather...

A searing YA debut that follows the joys, complexities, and heartbreaks of an interracial romance between high school sophomores that blossoms during a volatile school election Uly would rather... 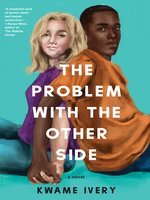 The Problem with the Other Side
Kwame Ivery

The Problem with the Other Side
Kwame Ivery
A portion of your purchase goes to support your digital library.