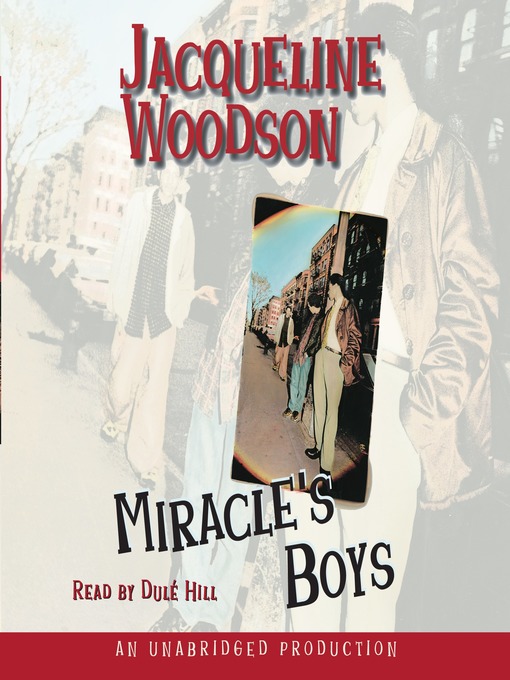 Read by Dule Hill2 cassettesNothing is like it used to be. If it were, Mama would still be alive. Papa wouldn't have died. Thirteen-year-old Lafayette's older brother, Charlie wouldn't have done time...

Read by Dule Hill2 cassettesNothing is like it used to be. If it were, Mama would still be alive. Papa wouldn't have died. Thirteen-year-old Lafayette's older brother, Charlie wouldn't have done time... 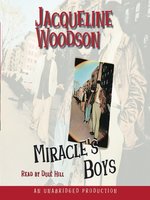 Miracle's Boys
Jacqueline Woodson
A portion of your purchase goes to support your digital library.