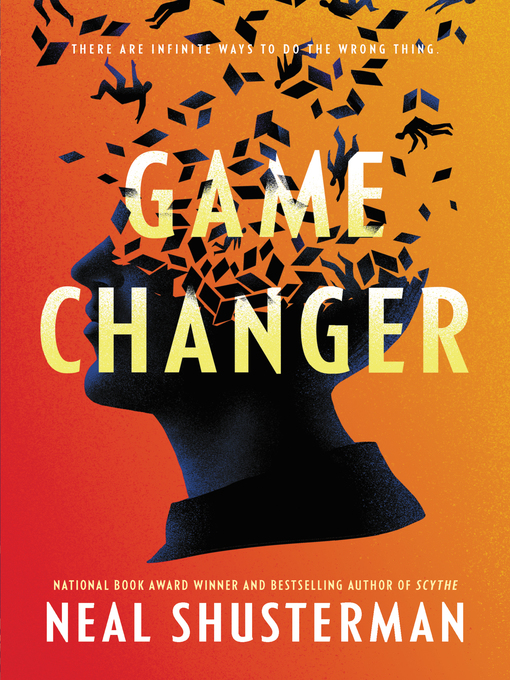 "A timely, speculative thought experiment in perspective, privilege, and identity." —Kirkus"The conceit behind Shusterman's latest is truly unique. While it exhibits the author's usual...

"A timely, speculative thought experiment in perspective, privilege, and identity." —Kirkus"The conceit behind Shusterman's latest is truly unique. While it exhibits the author's usual... 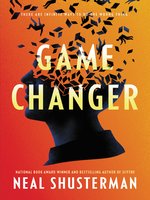 Game Changer
Neal Shusterman
A portion of your purchase goes to support your digital library.