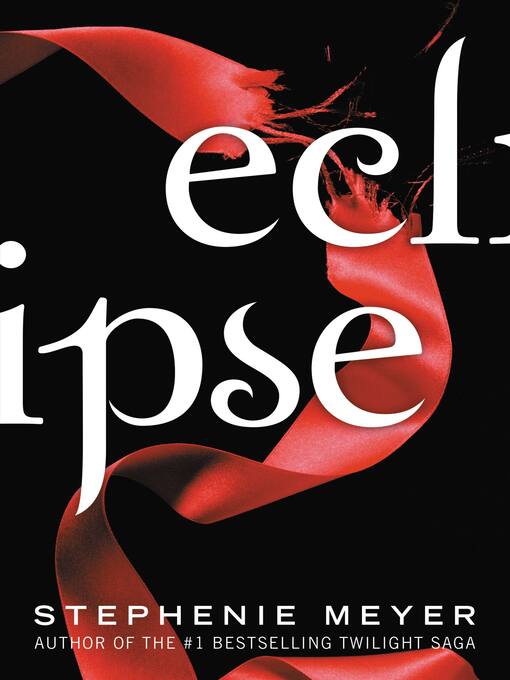 As the love triangle heats up in the third book, Bella must choose between her friendship with Jacob and her romance with Edward — and her decision could change the fate of vampires and werewolves...

As the love triangle heats up in the third book, Bella must choose between her friendship with Jacob and her romance with Edward — and her decision could change the fate of vampires and werewolves...