Flags of Our Fathers 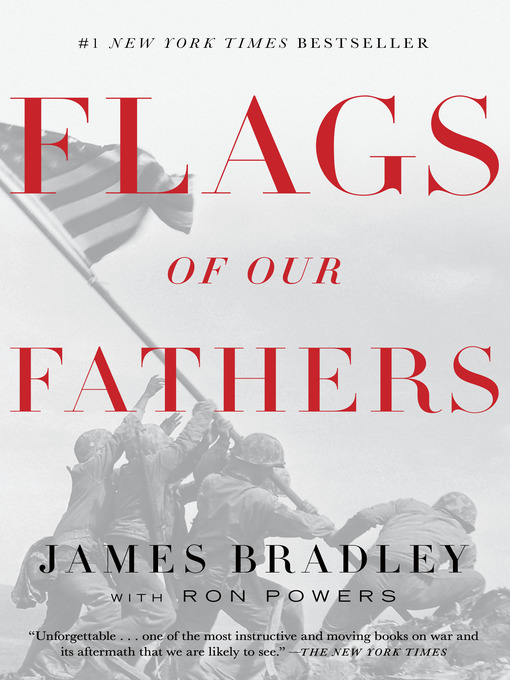 Sample
Flags of Our Fathers

#1 NEW YORK TIMES BESTSELLER • This is the true story behind the immortal photograph that has come to symbolize the courage and indomitable will of AmericaIn this unforgettable...

#1 NEW YORK TIMES BESTSELLER • This is the true story behind the immortal photograph that has come to symbolize the courage and indomitable will of AmericaIn this unforgettable... 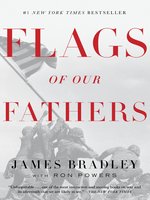 Flags of Our Fathers
James Bradley

Flags of Our Fathers
James Bradley
A portion of your purchase goes to support your digital library.