What Is the What 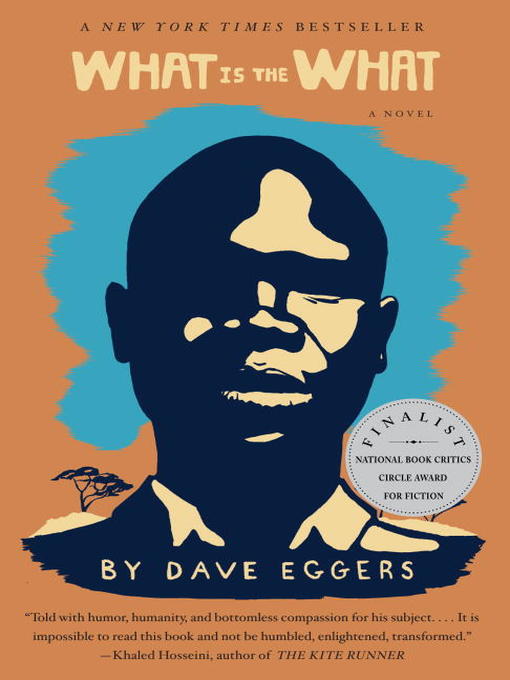 Sample
What Is the What

NEW YORK TIMES BESTSELLER • The epic novel based on the life of Valentino Achak Deng who, along with thousands of other children —the so-called Lost Boys—was forced to leave his...

NEW YORK TIMES BESTSELLER • The epic novel based on the life of Valentino Achak Deng who, along with thousands of other children —the so-called Lost Boys—was forced to leave his... 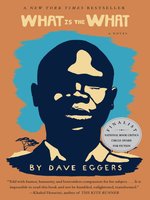 What Is the What
Dave Eggers

What Is the What
Dave Eggers
A portion of your purchase goes to support your digital library.