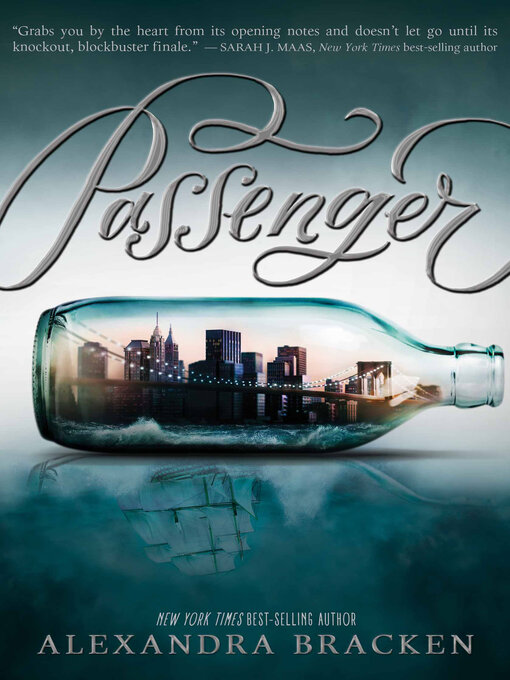 Violin prodigy Etta Spencer had big plans for her future, but a tragic accident has put her once-bright career at risk. Closely tied to her musical skill, however, is a mysterious power she doesn't...

Violin prodigy Etta Spencer had big plans for her future, but a tragic accident has put her once-bright career at risk. Closely tied to her musical skill, however, is a mysterious power she doesn't... 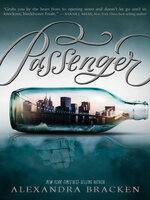