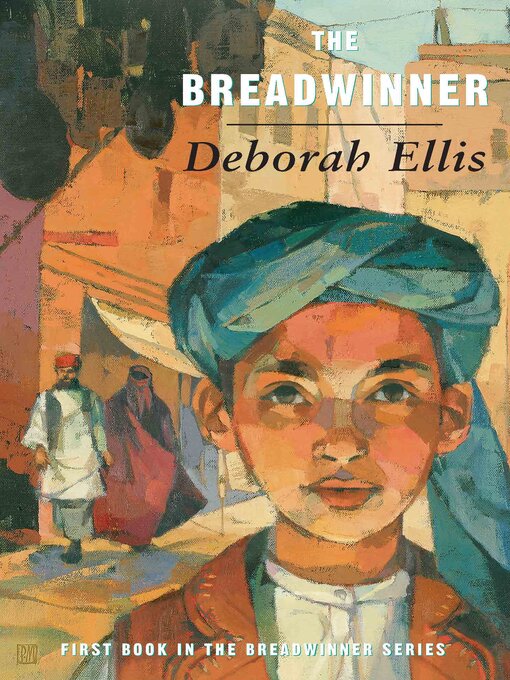 "All girls [should read] The Breadwinner by Deborah Ellis." — Malala Yousafzai, New York Times The first book in Deborah Ellis's riveting Breadwinner series is an award-winning novel about...

"All girls [should read] The Breadwinner by Deborah Ellis." — Malala Yousafzai, New York Times The first book in Deborah Ellis's riveting Breadwinner series is an award-winning novel about... 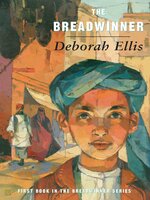 The Breadwinner
Breadwinner Series Series, Book 1
Deborah Ellis
A portion of your purchase goes to support your digital library.