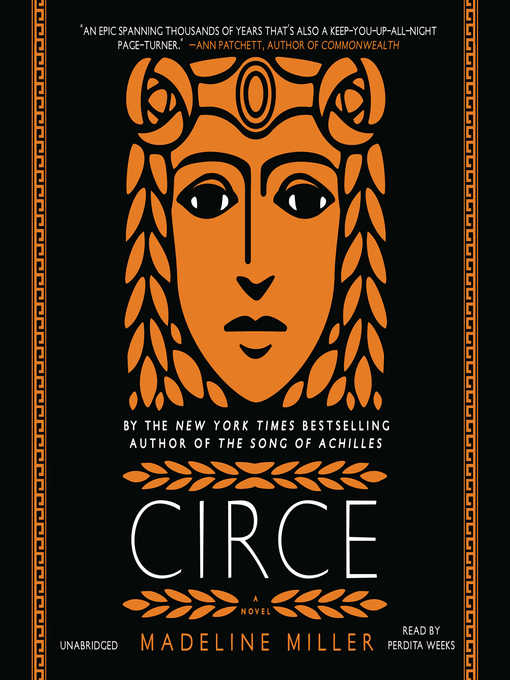 "A bold and subversive retelling of the goddess's story," this #1 New York Times bestseller is "both epic and intimate in its scope, recasting the most infamous female figure from the Odyssey as a hero...

"A bold and subversive retelling of the goddess's story," this #1 New York Times bestseller is "both epic and intimate in its scope, recasting the most infamous female figure from the Odyssey as a hero... 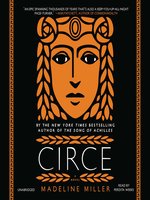 Circe
Perdita Weeks
A portion of your purchase goes to support your digital library.