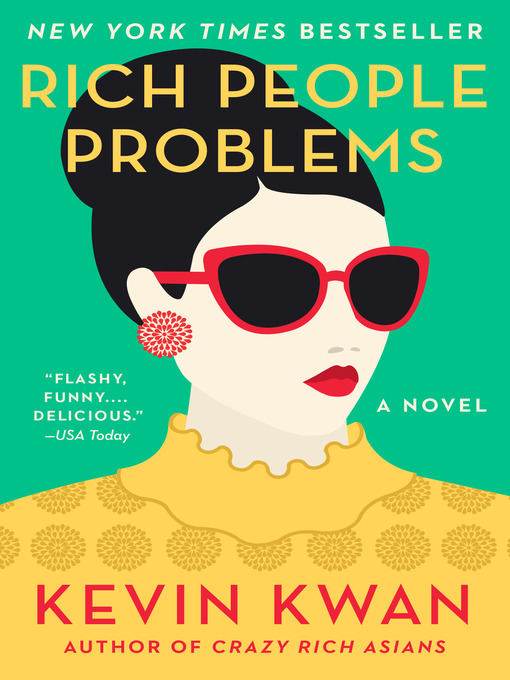 From the New York Times bestselling author of Crazy Rich Asians (the basis for the acclaimed major motion picture) and China Rich Girlfriend, here is the uproarious conclusion to the Crazy Rich...

From the New York Times bestselling author of Crazy Rich Asians (the basis for the acclaimed major motion picture) and China Rich Girlfriend, here is the uproarious conclusion to the Crazy Rich... 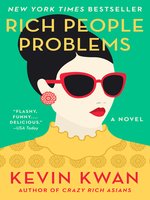