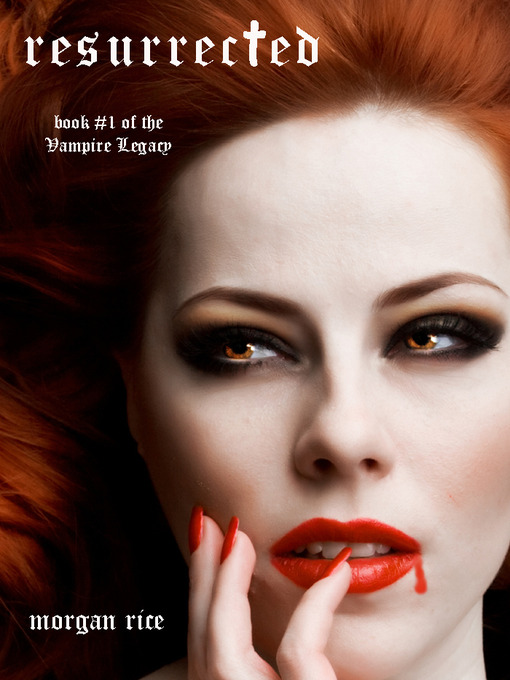 "A book to rival TWILIGHT and VAMPIRE DIARIES, and one that will have you wanting to keep reading until the very last page! If you are into adventure, love and vampires this book is the one for...

"A book to rival TWILIGHT and VAMPIRE DIARIES, and one that will have you wanting to keep reading until the very last page! If you are into adventure, love and vampires this book is the one for... 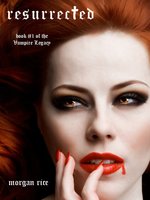 Resurrected
The Vampire Journals Series, Book 9
Morgan Rice
A portion of your purchase goes to support your digital library.