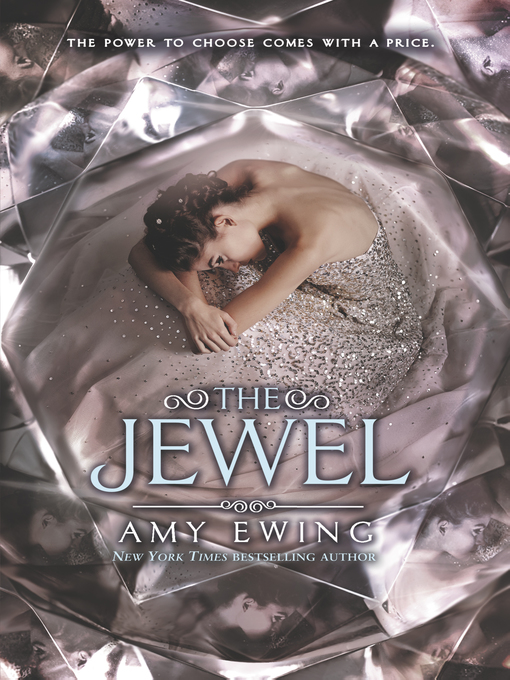 New York Times bestselling author Amy Ewing delivers a dark and riveting tale that "will have fans of Oliver's Delirium, Cass's The Selection, and DeStefano's Wither breathless."*The Jewel has many...

New York Times bestselling author Amy Ewing delivers a dark and riveting tale that "will have fans of Oliver's Delirium, Cass's The Selection, and DeStefano's Wither breathless."*The Jewel has many... 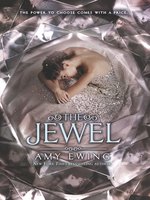 The Jewel
The Lone City series, Book 1
Amy Ewing
A portion of your purchase goes to support your digital library.