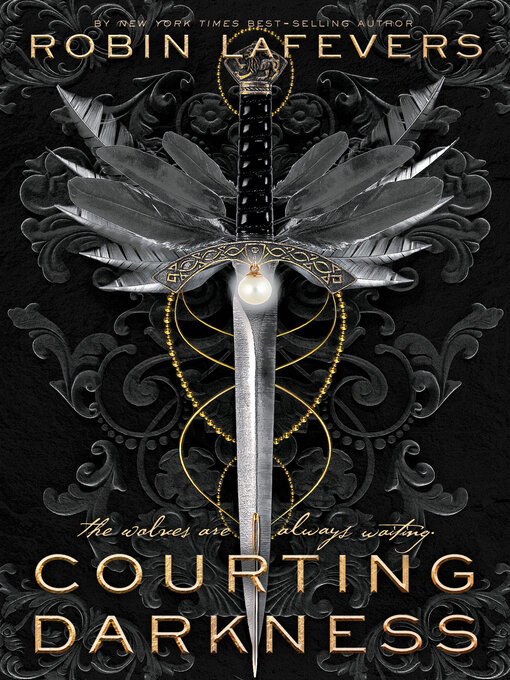 First in a duology, this darkly thrilling page-turner set in the world of the best-selling His Fair Assassin series is perfect for fans of THRONE OF GLASS, RED QUEEN, and GAME OF THRONES. Told in...

First in a duology, this darkly thrilling page-turner set in the world of the best-selling His Fair Assassin series is perfect for fans of THRONE OF GLASS, RED QUEEN, and GAME OF THRONES. Told in... 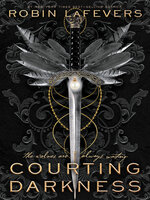 Courting Darkness
Robin LaFevers
A portion of your purchase goes to support your digital library.