One of Us Is Next 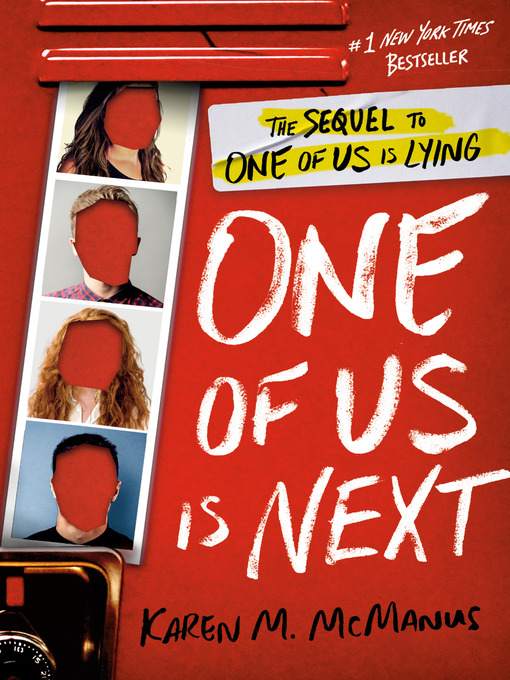 #1 NEW YORK TIMES BESTSELLER • There's a new mystery to solve at Bayview High, and there's a whole new set of rules. The highly anticipated sequel to One of Us Is Lying! Come on, Bayview, you...

#1 NEW YORK TIMES BESTSELLER • There's a new mystery to solve at Bayview High, and there's a whole new set of rules. The highly anticipated sequel to One of Us Is Lying! Come on, Bayview, you... 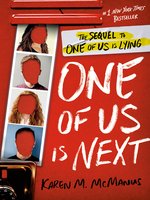 One of Us Is Next
The Sequel to One of Us Is Lying
Karen M. McManus
Privacy Policy
Thank you for your recommendation

One of Us Is Next
The Sequel to One of Us Is Lying
Karen M. McManus
A portion of your purchase goes to support your digital library.