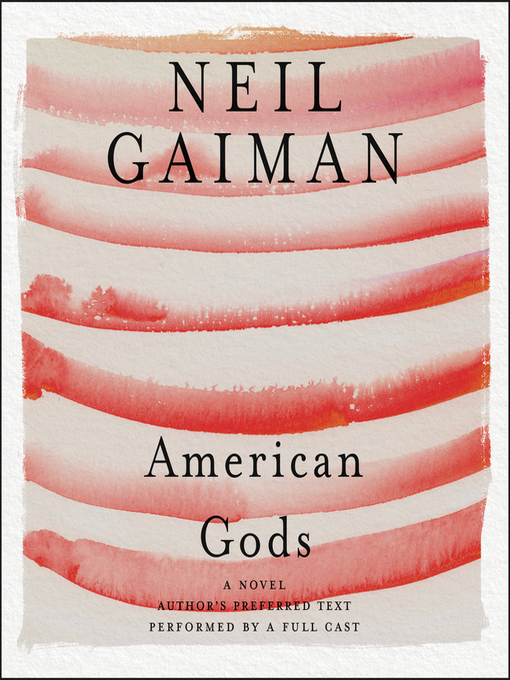 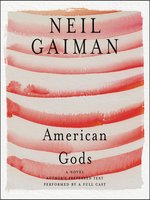 American Gods
The Tenth Anniversary Edition
Neil Gaiman
A portion of your purchase goes to support your digital library.