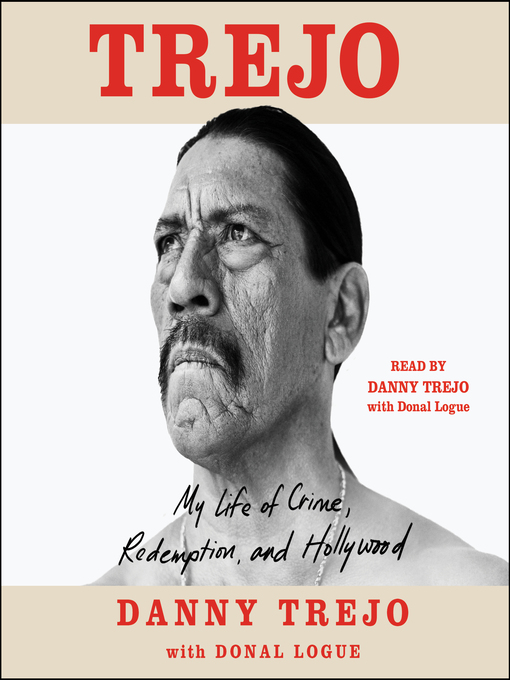 Sample
Trejo
My Life of Crime, Redemption, and Hollywood

In this "celebration of a life fully lived" (Reyna Grande, author of The Distance Between Us), discover the full, fascinating, and inspirational true story of Danny Trejo's journey from crime, prison,...

In this "celebration of a life fully lived" (Reyna Grande, author of The Distance Between Us), discover the full, fascinating, and inspirational true story of Danny Trejo's journey from crime, prison,... 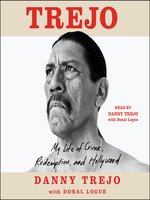 Trejo
My Life of Crime, Redemption, and Hollywood
Danny Trejo
Privacy Policy
Thank you for your recommendation

Trejo
My Life of Crime, Redemption, and Hollywood
Danny Trejo

Trejo
My Life of Crime, Redemption, and Hollywood
Danny Trejo
A portion of your purchase goes to support your digital library.