The Lost and the Found 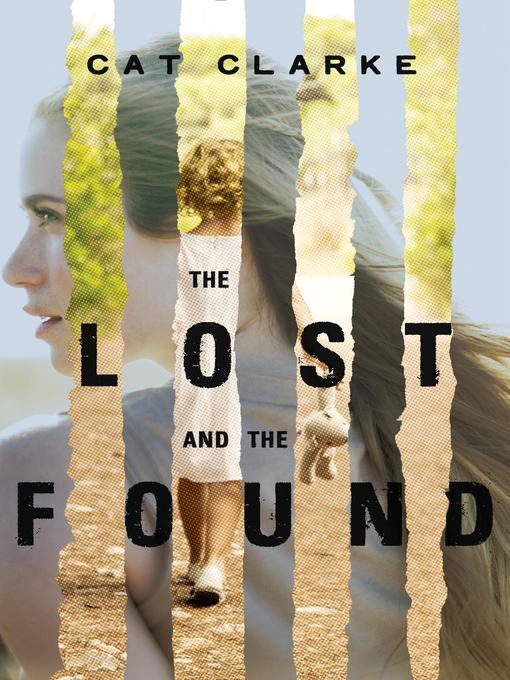 Sample
The Lost and the Found

Fans of Lucy Christopher’s Stolen, Caroline B. Cooney’s The Face on the Milk Carton, and Natasha Preston’s The Cellar will be captivated by this twisty...

Fans of Lucy Christopher’s Stolen, Caroline B. Cooney’s The Face on the Milk Carton, and Natasha Preston’s The Cellar will be captivated by this twisty... 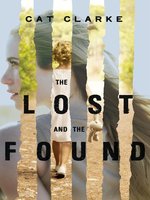 The Lost and the Found
Cat Clarke

The Lost and the Found
Cat Clarke
A portion of your purchase goes to support your digital library.