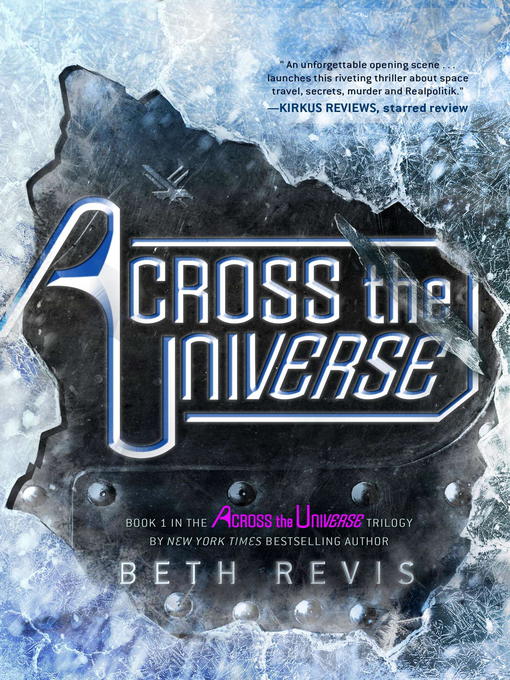 Book 1 in the New York Times bestselling trilogy, perfect for fans of Battlestar Gallactica and Passengers!WHAT DOES IT TAKE TO SURVIVE ABOARD A SPACESHIP FUELED BY LIES?Amy is a cryogenically frozen...

Book 1 in the New York Times bestselling trilogy, perfect for fans of Battlestar Gallactica and Passengers!WHAT DOES IT TAKE TO SURVIVE ABOARD A SPACESHIP FUELED BY LIES?Amy is a cryogenically frozen... 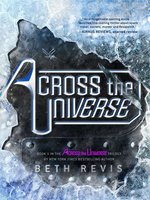