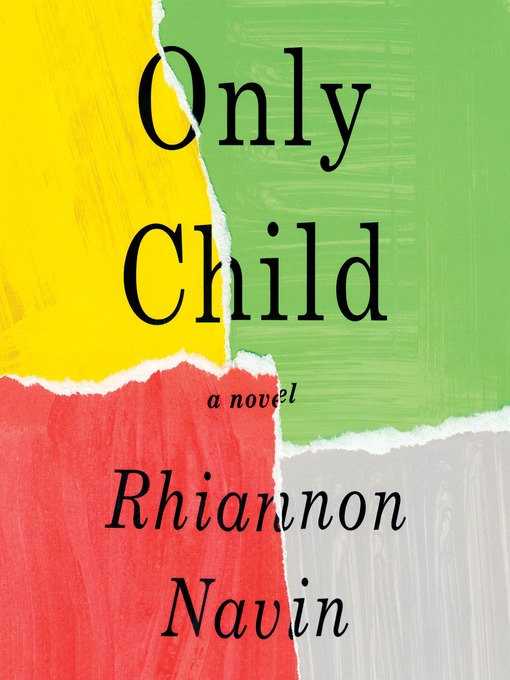 Sample
Only Child
A novel

“Only Child triumphs. Zach, at only 6 years old, understands more about the human heart than the broken adults around him. His hope and optimism as he sets out to execute his plan will have every...

“Only Child triumphs. Zach, at only 6 years old, understands more about the human heart than the broken adults around him. His hope and optimism as he sets out to execute his plan will have every... 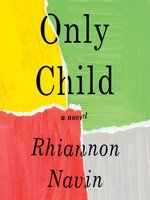 Only Child
A novel
Rhiannon Navin

Only Child
A novel
Rhiannon Navin
A portion of your purchase goes to support your digital library.