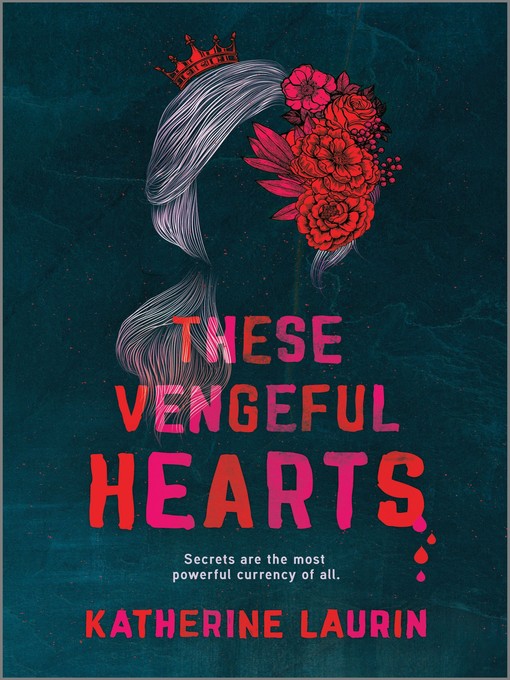 A thrilling novel about a secret society and the dangers that lie in wait for anyone brave enough to join—perfect for fans of Karen M. McManus, Kara Thomas, and Maureen Johnson.Whenever something...

A thrilling novel about a secret society and the dangers that lie in wait for anyone brave enough to join—perfect for fans of Karen M. McManus, Kara Thomas, and Maureen Johnson.Whenever something... 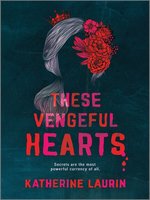 These Vengeful Hearts
Katherine Laurin
A portion of your purchase goes to support your digital library.