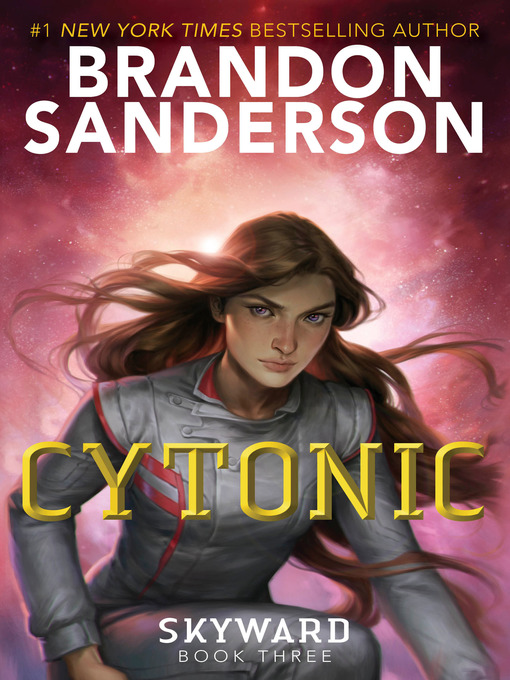 NEW YORK TIMES BESTSELLER • The third book in an epic series about a girl who will travel beyond the stars to save the world she loves from destruction from the author of the Reckoners series, the...

NEW YORK TIMES BESTSELLER • The third book in an epic series about a girl who will travel beyond the stars to save the world she loves from destruction from the author of the Reckoners series, the... 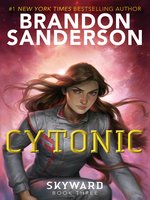 Cytonic
Brandon Sanderson
A portion of your purchase goes to support your digital library.