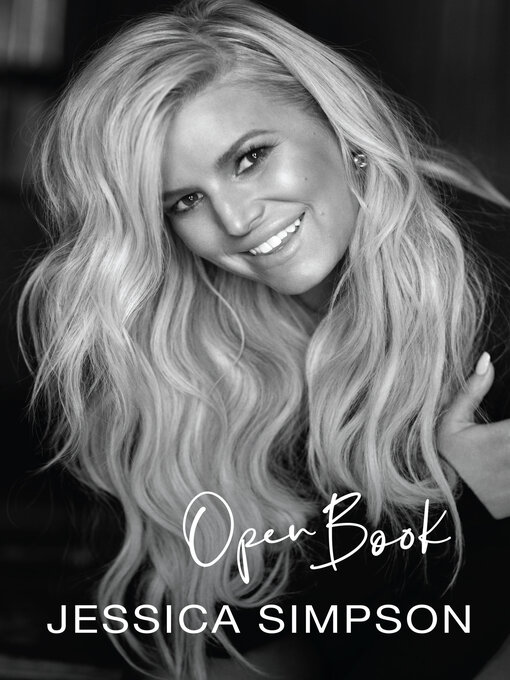 The #1 New York Times BestsellerJessica reveals for the first time her inner monologue and most intimate struggles. Guided by the journals she's kept since age fifteen, and brimming with her unique...

The #1 New York Times BestsellerJessica reveals for the first time her inner monologue and most intimate struggles. Guided by the journals she's kept since age fifteen, and brimming with her unique... 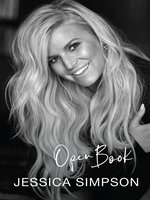 Open Book
Jessica Simpson
A portion of your purchase goes to support your digital library.