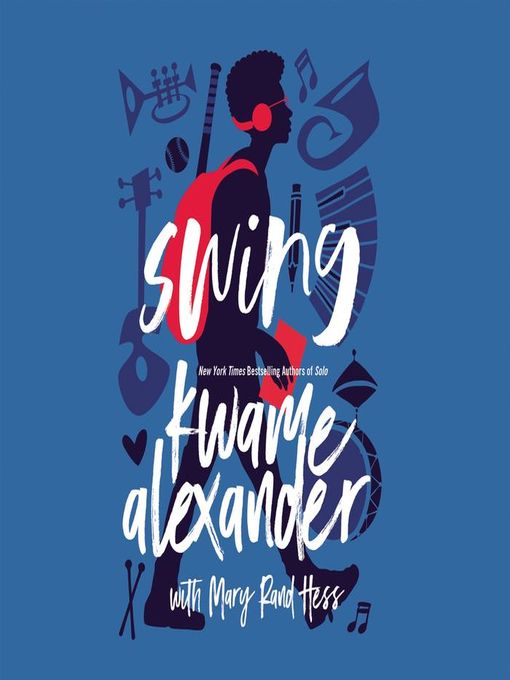 In this YA novel in verse from bestselling authors Kwame Alexander and Mary Rand Hess (Solo), which Kirkus called "lively, moving, and heartfelt" in a starred review, Noah and Walt just want to leave...

In this YA novel in verse from bestselling authors Kwame Alexander and Mary Rand Hess (Solo), which Kirkus called "lively, moving, and heartfelt" in a starred review, Noah and Walt just want to leave...

If you enjoy Swing, check out Solo by Kwame Alexander and Mary Rand Hess. 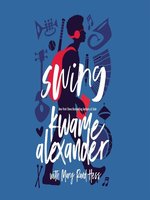 Swing
Kwame Alexander
A portion of your purchase goes to support your digital library.