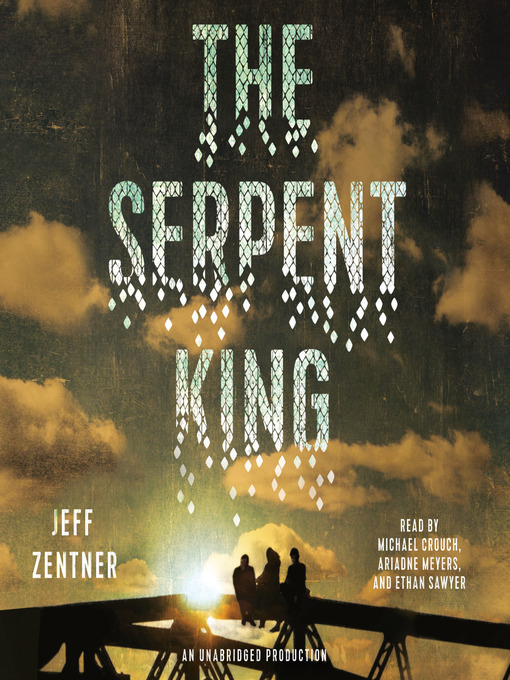 “The Serpent King is a book you won’t be able to resist or forget. The Southern boy in me savored every syllable and the reader in me fell in love with every page.” —John Corey...

“The Serpent King is a book you won’t be able to resist or forget. The Southern boy in me savored every syllable and the reader in me fell in love with every page.” —John Corey... 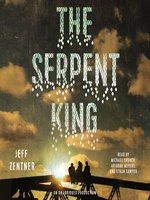 The Serpent King
Jeff Zentner
A portion of your purchase goes to support your digital library.