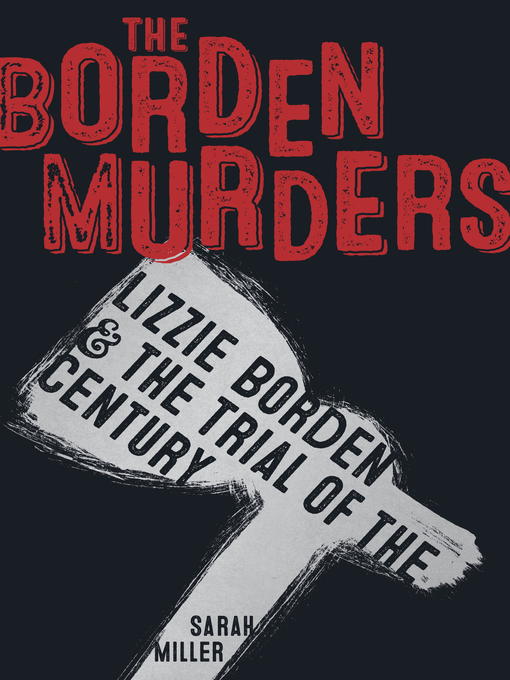 With murder, court battles, and sensational newspaper headlines, the story of Lizzie Borden is compulsively readable and perfect for the Common Core.   Lizzie Borden took an axe, gave her mother...

With murder, court battles, and sensational newspaper headlines, the story of Lizzie Borden is compulsively readable and perfect for the Common Core.   Lizzie Borden took an axe, gave her mother... 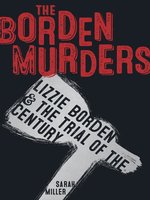 The Borden Murders
Lizzie Borden and the Trial of the Century
Sarah Miller
A portion of your purchase goes to support your digital library.