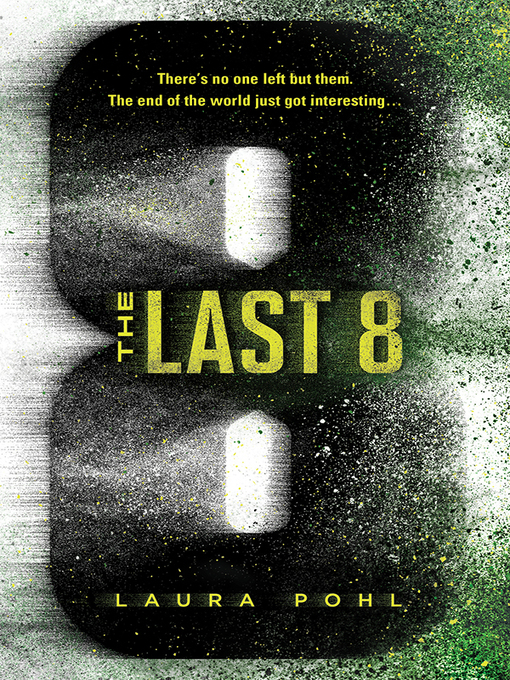 Extinction was just the beginning...Clover Martinez has always been a survivor, which is the reason she isn't among the dead when aliens invade and destroy Earth as she knows it. Clover is convinced...

Extinction was just the beginning...Clover Martinez has always been a survivor, which is the reason she isn't among the dead when aliens invade and destroy Earth as she knows it. Clover is convinced... 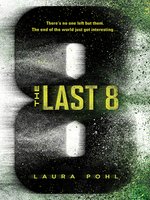 The Last 8
The Last 8 Series, Book 1
Laura Pohl
A portion of your purchase goes to support your digital library.