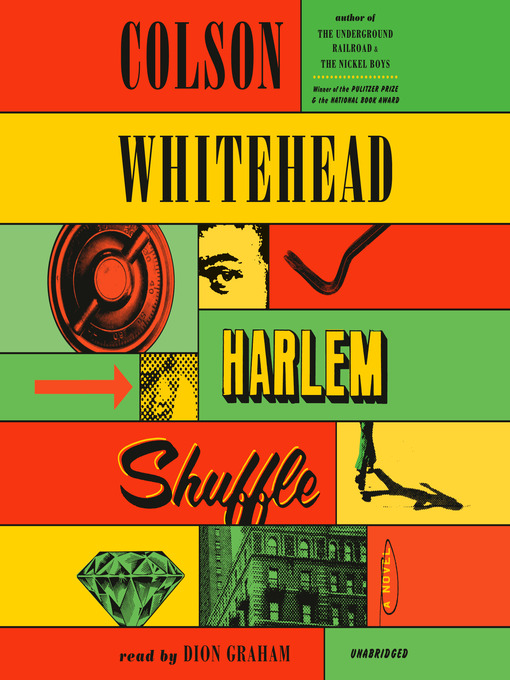 NEW YORK TIMES BESTSELLER • From the two-time Pulitzer Prize-winning author of The Underground Railroad and The Nickel Boys, this gloriously entertaining novel is  “fast-paced,...

NEW YORK TIMES BESTSELLER • From the two-time Pulitzer Prize-winning author of The Underground Railroad and The Nickel Boys, this gloriously entertaining novel is  “fast-paced,... 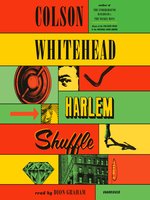 Harlem Shuffle
A Novel
Colson Whitehead
A portion of your purchase goes to support your digital library.