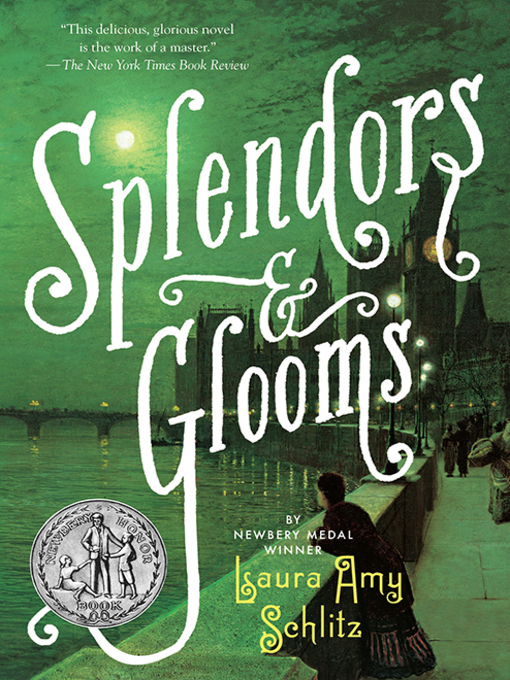 Newbery Medalist Laura Amy Schlitz brings her sorcery to a Victorian gothic thriller—an enthralling, darkly comic tale that would do Dickens proud. The master puppeteer, Gaspare Grisini, is so expert...

Newbery Medalist Laura Amy Schlitz brings her sorcery to a Victorian gothic thriller—an enthralling, darkly comic tale that would do Dickens proud. The master puppeteer, Gaspare Grisini, is so expert... 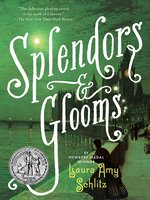 Splendors and Glooms
Laura Amy Schlitz
A portion of your purchase goes to support your digital library.