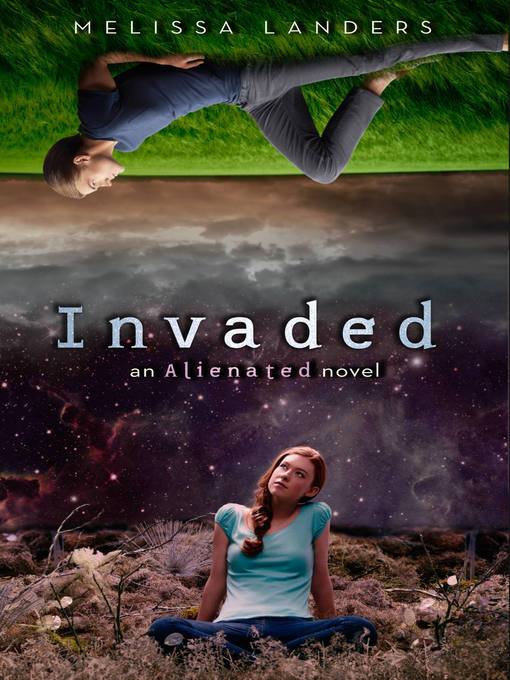 The romantic sequel to Alienated takes long-distance relationships to a new level as Cara and Aelyx long for each other from opposite ends of the universe...until a terrifying threat to both their...

The romantic sequel to Alienated takes long-distance relationships to a new level as Cara and Aelyx long for each other from opposite ends of the universe...until a terrifying threat to both their... 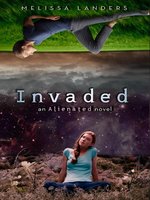 Invaded
Melissa Landers
A portion of your purchase goes to support your digital library.