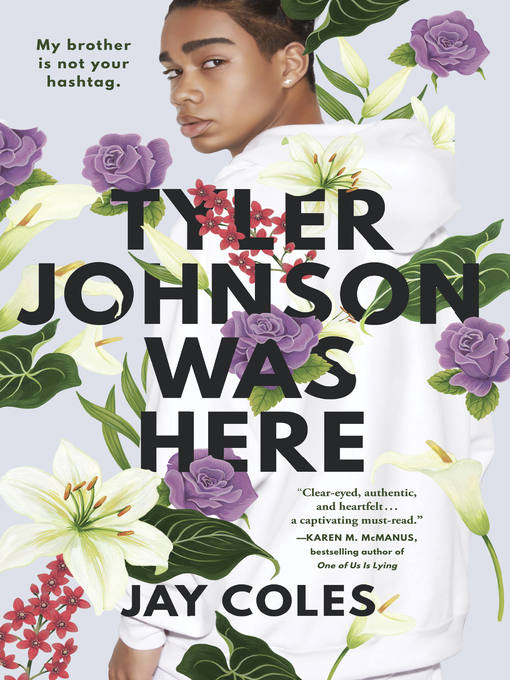 A young man searches for answers after the death of his brother at the hands of police in this striking debut novel, for readers of The Hate U Give. When Marvin Johnson's twin, Tyler, goes to a party,...

A young man searches for answers after the death of his brother at the hands of police in this striking debut novel, for readers of The Hate U Give. When Marvin Johnson's twin, Tyler, goes to a party,... 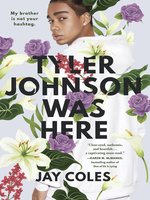 Tyler Johnson Was Here
Jay Coles
A portion of your purchase goes to support your digital library.