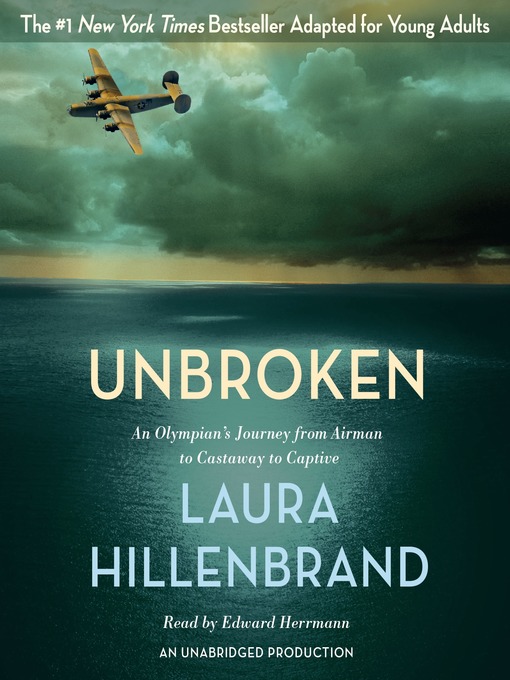 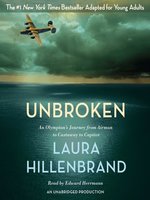 Unbroken (The Young Adult Adaptation)
An Olympian's Journey from Airman to Castaway to Captive
Laura Hillenbrand
A portion of your purchase goes to support your digital library.