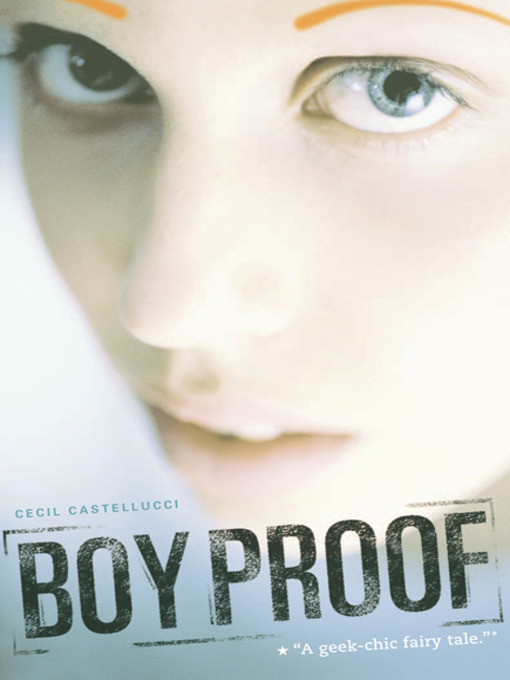 A Time Magazine 100 Best Young Adult Books of All Time Selection."This novel's funny first-person narrative will grab teens (and not just sci-fi fans) with its romance and the screwball special...

A Time Magazine 100 Best Young Adult Books of All Time Selection."This novel's funny first-person narrative will grab teens (and not just sci-fi fans) with its romance and the screwball special... 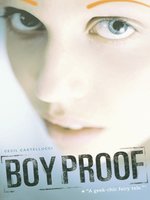 Boy Proof
Cecil Castellucci
A portion of your purchase goes to support your digital library.