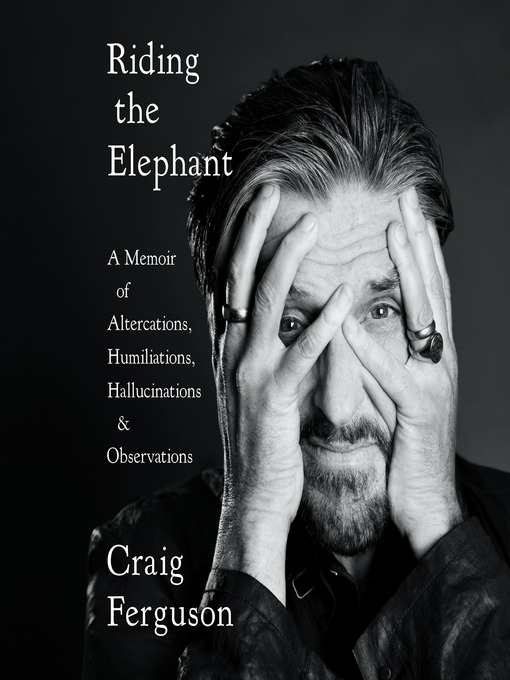 Sample
Riding the Elephant
A Memoir of Altercations, Humiliations, Hallucinations, and Observations

From the comedian, actor, and former host of The Late Late Show comes an irreverent, lyrical memoir in essays featuring his signature wit.  Craig Ferguson has defied the odds his entire...

From the comedian, actor, and former host of The Late Late Show comes an irreverent, lyrical memoir in essays featuring his signature wit.  Craig Ferguson has defied the odds his entire... 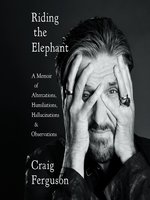 Riding the Elephant
A Memoir of Altercations, Humiliations, Hallucinations, and Observations
Craig Ferguson
Privacy Policy
Thank you for your recommendation

Riding the Elephant
A Memoir of Altercations, Humiliations, Hallucinations, and Observations
Craig Ferguson

Riding the Elephant
A Memoir of Altercations, Humiliations, Hallucinations, and Observations
Craig Ferguson
A portion of your purchase goes to support your digital library.