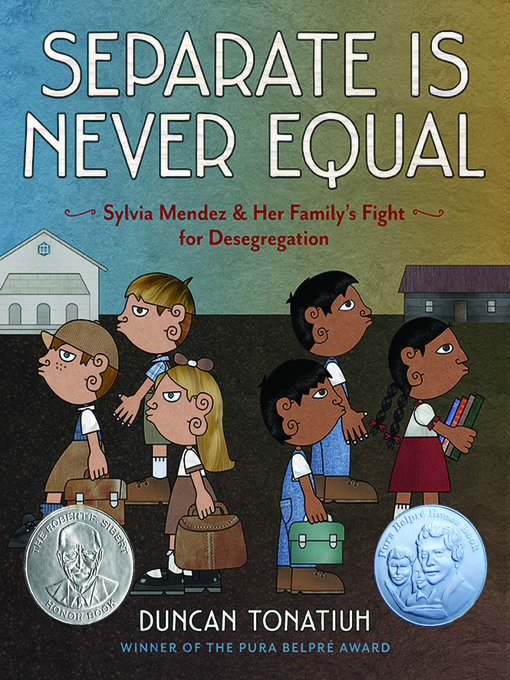 A 2015 Pura Belpré Illustrator Honor Book and a 2015 Robert F. Sibert Honor Book Almost 10 years before Brown vs. Board of Education, Sylvia Mendez and her parents helped end school segregation in...

A 2015 Pura Belpré Illustrator Honor Book and a 2015 Robert F. Sibert Honor Book Almost 10 years before Brown vs. Board of Education, Sylvia Mendez and her parents helped end school segregation in... 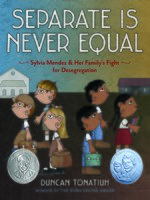 Separate Is Never Equal
Sylvia Mendez and Her Family's Fight for Desegregation
Duncan Tonatiuh
A portion of your purchase goes to support your digital library.