Talking as Fast as I Can 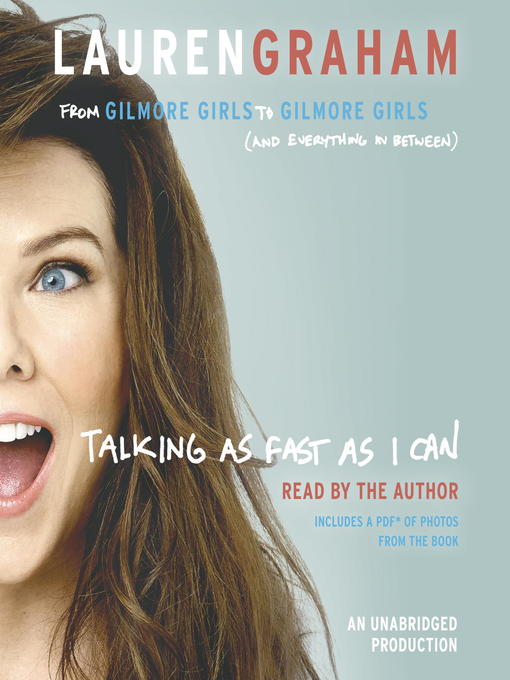 NEW YORK TIMES BESTSELLER • In this collection of personal essays, the beloved star of Gilmore Girls and Parenthood reveals stories about life, love, and working as a woman in...

NEW YORK TIMES BESTSELLER • In this collection of personal essays, the beloved star of Gilmore Girls and Parenthood reveals stories about life, love, and working as a woman in... 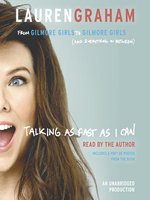 Talking as Fast as I Can
From Gilmore Girls to Gilmore Girls (and Everything in Between)
Lauren Graham
A portion of your purchase goes to support your digital library.