Walk on Earth a Stranger 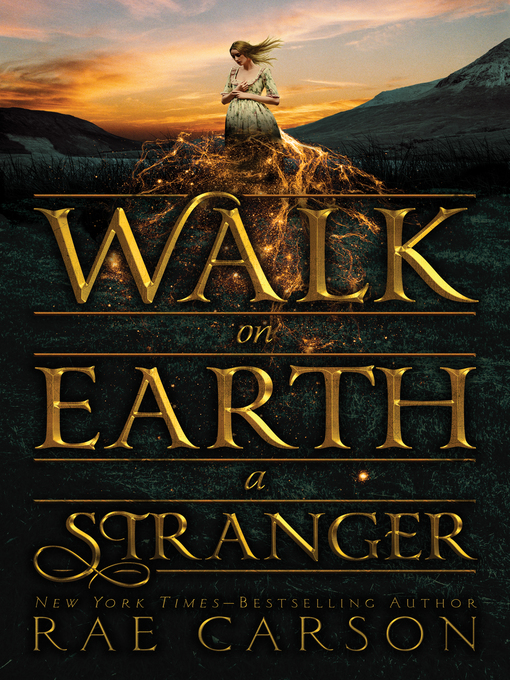 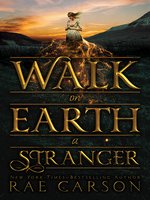 Walk on Earth a Stranger
Gold Seer Trilogy Series, Book 1
Rae Carson
A portion of your purchase goes to support your digital library.