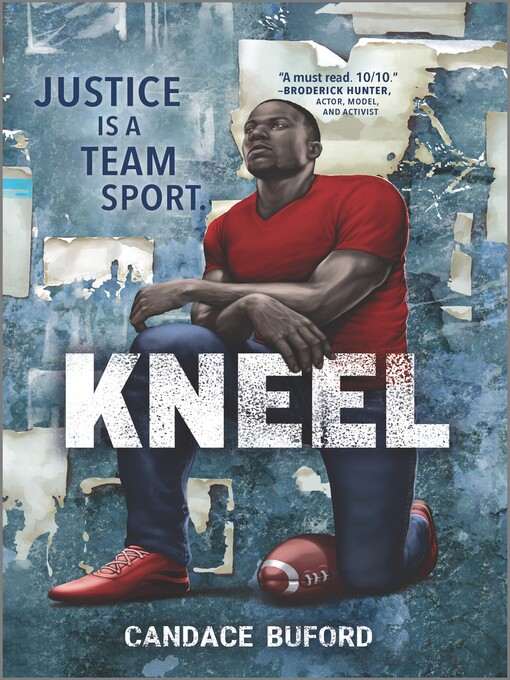 "A must read. 10/10." —Broderick Hunter, actor, model, and activistThis fearless debut novel explores racism, injustice, and self-expression through the story of a promising Black football star...

"A must read. 10/10." —Broderick Hunter, actor, model, and activistThis fearless debut novel explores racism, injustice, and self-expression through the story of a promising Black football star... 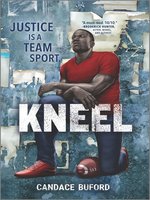 Kneel
Candace Buford
A portion of your purchase goes to support your digital library.