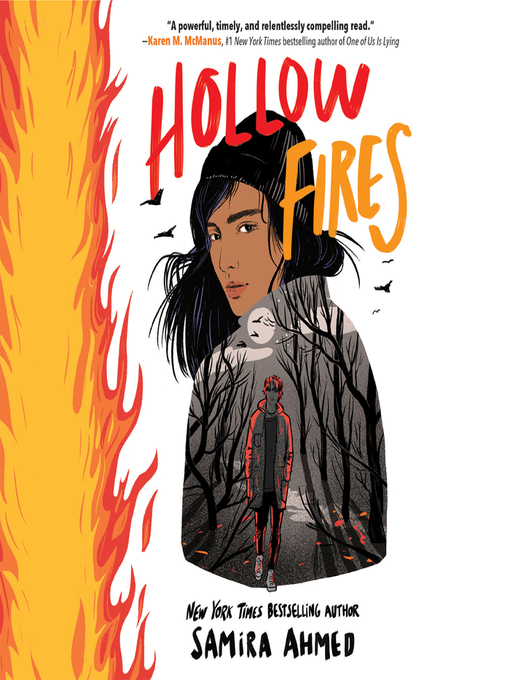 A powerful, gripping YA novel about the insidious nature of racism, the terrible costs of unearthing hidden truths, and the undeniable power of hope, by New York Times bestselling author Samira Ahmed....

A powerful, gripping YA novel about the insidious nature of racism, the terrible costs of unearthing hidden truths, and the undeniable power of hope, by New York Times bestselling author Samira Ahmed.... 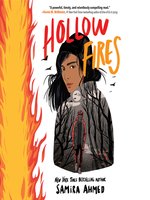 Hollow Fires
Samira Ahmed
A portion of your purchase goes to support your digital library.