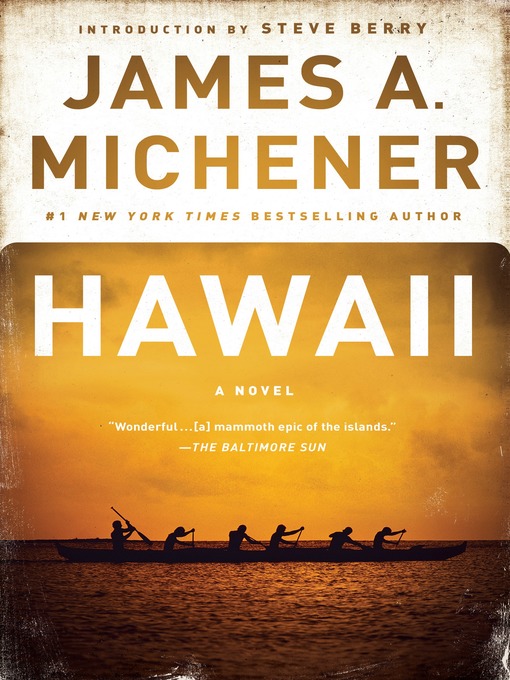 by James A. Michener (Author)

The saga of a land from the time when the volcanic islands rose out of the sea to the decade in which they become the 50th state. Michener uses individuals' experiences to symbolize the struggle of the...

The saga of a land from the time when the volcanic islands rose out of the sea to the decade in which they become the 50th state. Michener uses individuals' experiences to symbolize the struggle of the... 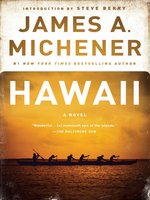 Hawaii
A Novel
James A. Michener

Hawaii
A Novel
James A. Michener
A portion of your purchase goes to support your digital library.