Anger Is a Gift 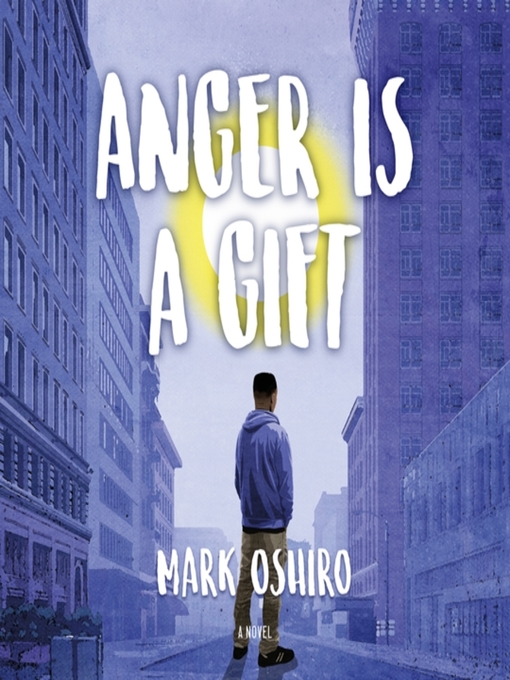 Sample
Anger Is a Gift
A Novel

A story of resilience and loss, love and family, Mark Oshiro's Anger is a Gift testifies to the vulnerability and strength of a community living within a system of oppressionSix years ago, Moss...

A story of resilience and loss, love and family, Mark Oshiro's Anger is a Gift testifies to the vulnerability and strength of a community living within a system of oppressionSix years ago, Moss... 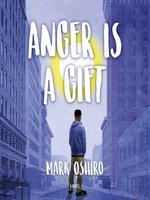 Anger Is a Gift
A Novel
Mark Oshiro

Anger Is a Gift
A Novel
Mark Oshiro
A portion of your purchase goes to support your digital library.