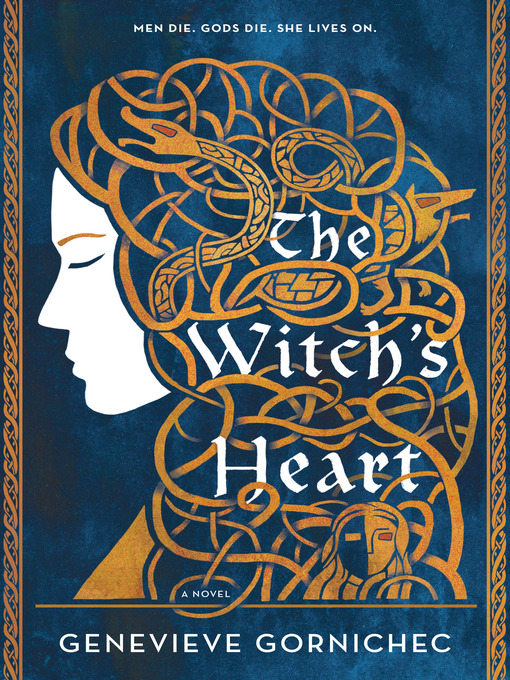 When a banished witch falls in love with the legendary trickster Loki, she risks the wrath of the gods in this moving, subversive national bestselling debut novel that reimagines Norse mythology....

When a banished witch falls in love with the legendary trickster Loki, she risks the wrath of the gods in this moving, subversive national bestselling debut novel that reimagines Norse mythology.... 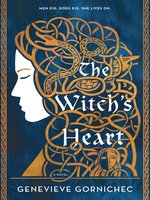 The Witch's Heart
Genevieve Gornichec
A portion of your purchase goes to support your digital library.