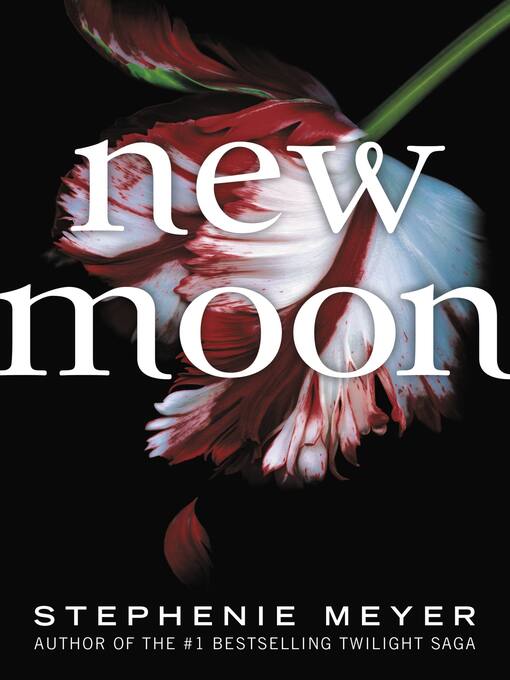 From evil vampires to a mysterious pack of wolves, new threats of danger and vengeance test Bella and Edward's romance in the second book of the irresistible Twilight saga.For Bella Swan, there is one...

From evil vampires to a mysterious pack of wolves, new threats of danger and vengeance test Bella and Edward's romance in the second book of the irresistible Twilight saga.For Bella Swan, there is one... 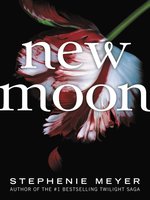