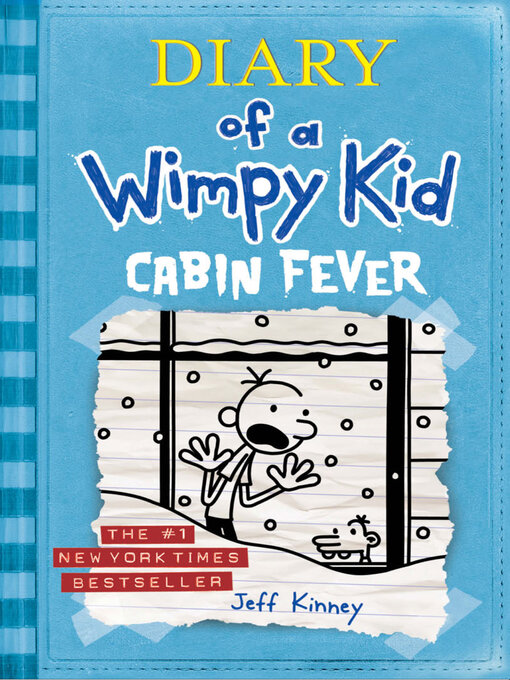 Greg Heffley is in big trouble. School property has been damaged, and Greg is the prime suspect. But the crazy thing is, he's innocent. Or at least sort of.The authorities are closing in, but when a...

Greg Heffley is in big trouble. School property has been damaged, and Greg is the prime suspect. But the crazy thing is, he's innocent. Or at least sort of.The authorities are closing in, but when a... 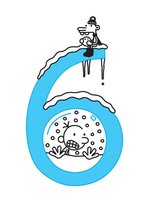 Cabin Fever
Diary of a Wimpy Kid Series, Book 6
Jeff Kinney
A portion of your purchase goes to support your digital library.