From a Certain Point of View (Star Wars) 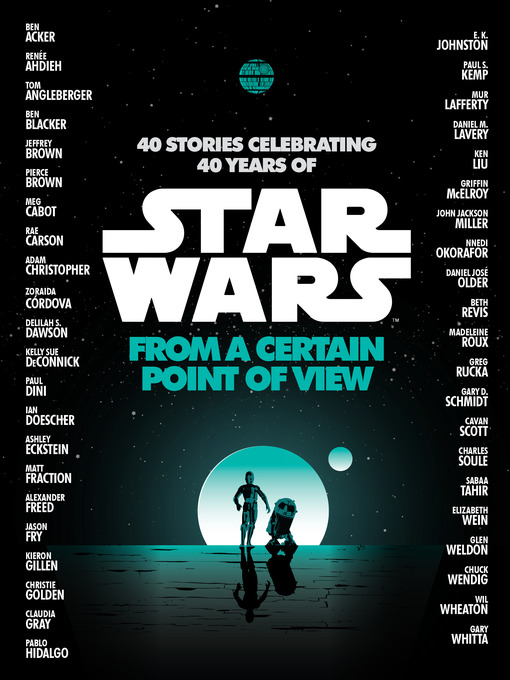 NEW YORK TIMES BESTSELLER • A one-of-a-kind Star Wars experience that sheds new light on the original film. On May 25, 1977, the world was introduced to Han Solo, Luke Skywalker,...

NEW YORK TIMES BESTSELLER • A one-of-a-kind Star Wars experience that sheds new light on the original film. On May 25, 1977, the world was introduced to Han Solo, Luke Skywalker,... 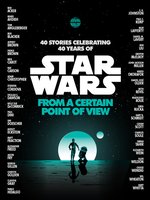 From a Certain Point of View (Star Wars)
Renée Ahdieh

From a Certain Point of View (Star Wars)
Renée Ahdieh
A portion of your purchase goes to support your digital library.