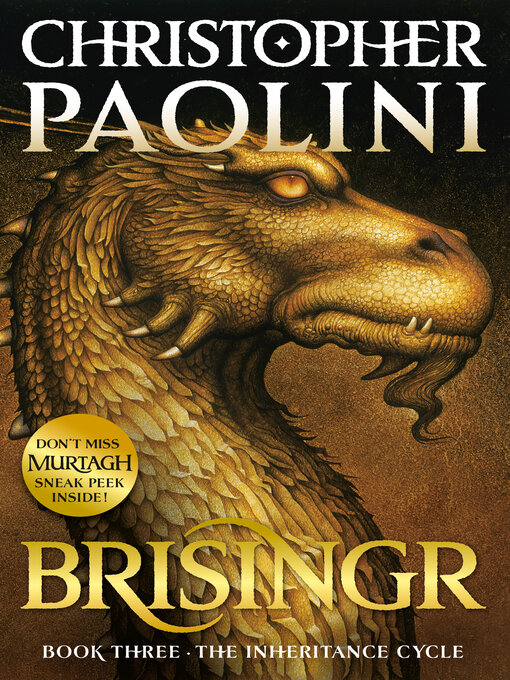 The Empire is at war and the stakes have never been higher in Book Three of the Inheritance Cycle, perfect for fans of Lord of the Rings! This New York Times bestselling series has sold over 40 million...

The Empire is at war and the stakes have never been higher in Book Three of the Inheritance Cycle, perfect for fans of Lord of the Rings! This New York Times bestselling series has sold over 40 million... 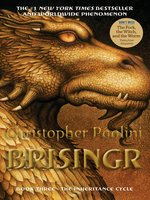