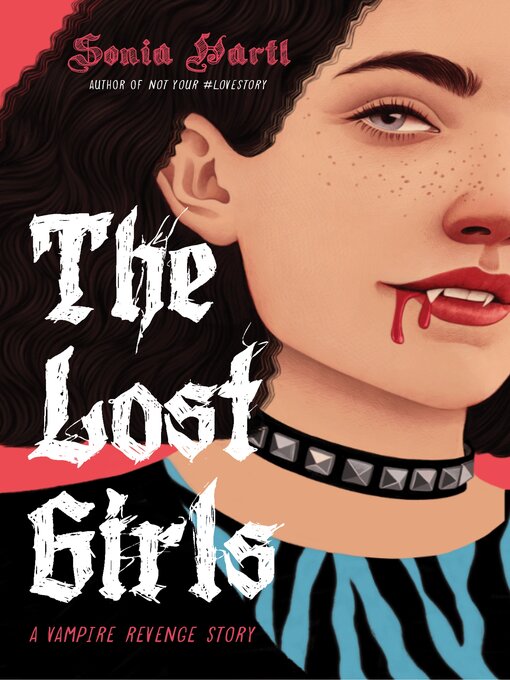 Getting over Your Vampire Ex is as Easy as Killing Him and Stealing His GirlfriendHolly Liddell has been stuck with crimped hair since 1987 when she agreed to let her boyfriend, Elton, turn her into a...

Getting over Your Vampire Ex is as Easy as Killing Him and Stealing His GirlfriendHolly Liddell has been stuck with crimped hair since 1987 when she agreed to let her boyfriend, Elton, turn her into a... 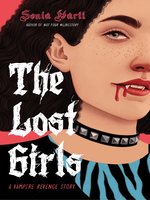 The Lost Girls
A Vampire Revenge Story
Sonia Hartl
A portion of your purchase goes to support your digital library.