Riders of the Purple Sage 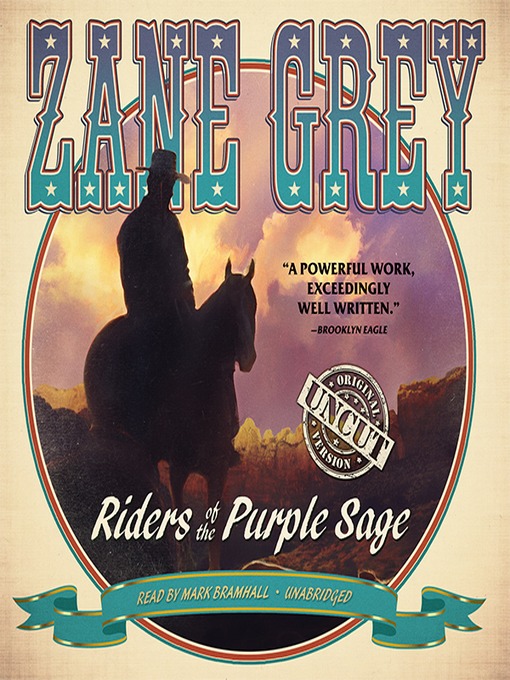 Sample
Riders of the Purple Sage
The Restored Edition

Now, for the first time in a century, Zane Grey's best-known novel is presented in its original form exactly as he wrote it.In Cottonwoods, Utah, in 1871, a woman stands accused and a man is sentenced...

Now, for the first time in a century, Zane Grey's best-known novel is presented in its original form exactly as he wrote it.In Cottonwoods, Utah, in 1871, a woman stands accused and a man is sentenced... 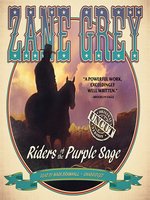 Riders of the Purple Sage
The Restored Edition
Zane Grey

Riders of the Purple Sage
The Restored Edition
Zane Grey
A portion of your purchase goes to support your digital library.