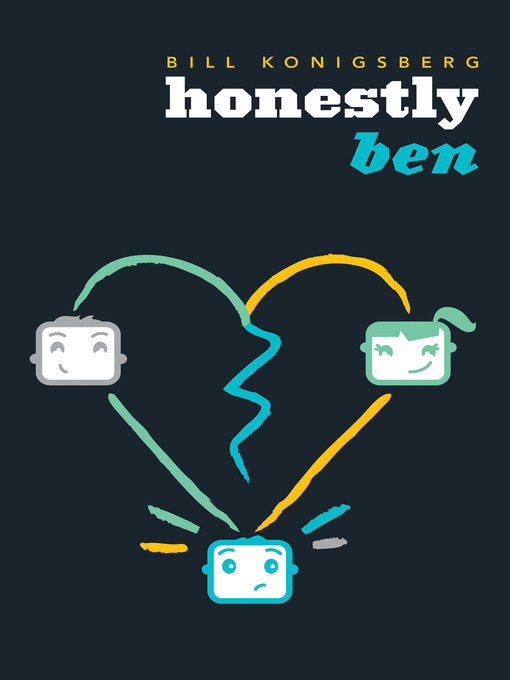 In the companion to Openly Straight, Ben confronts pressure at school, repression at home, and his passion for two very different people in figuring out what it takes to be Honestly Ben.The companion...

In the companion to Openly Straight, Ben confronts pressure at school, repression at home, and his passion for two very different people in figuring out what it takes to be Honestly Ben.The companion... 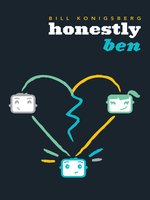