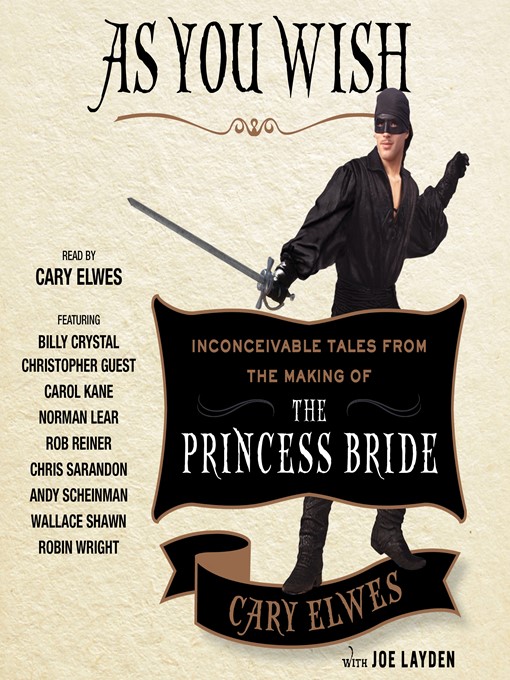 From actor Cary Elwes, who played the iconic role of Westley in The Princess Bride, comes the New York Times bestselling account of the making of the cult classic film filled with never-before-told...

From actor Cary Elwes, who played the iconic role of Westley in The Princess Bride, comes the New York Times bestselling account of the making of the cult classic film filled with never-before-told... 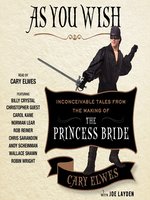 As You Wish
Inconceivable Tales from the Making of The Princess Bride
Cary Elwes
A portion of your purchase goes to support your digital library.